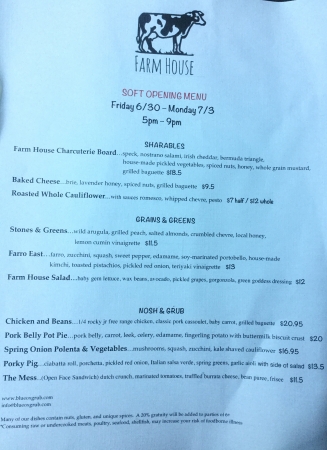 We’re excited about the upcoming opening of the Farm House at 1301 Sixth Street in Belmont, which many of you may recall was the location of the old Belli Deli. 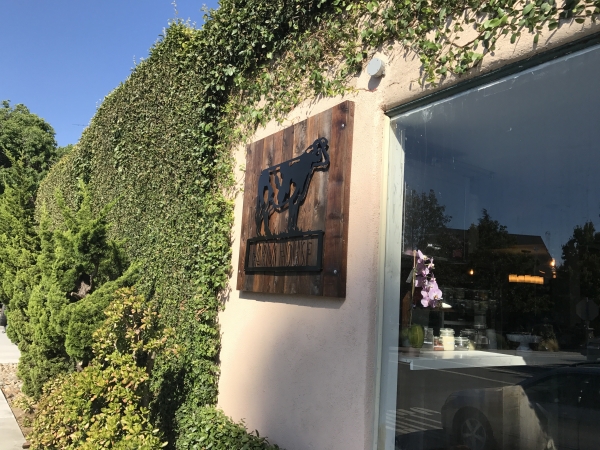 The place sat empty for the last several years but we recently stopped by to check out what’s going on since there’s a new sign out front.

The chef, Josh, was doing some work on the refrigeration, (they picked a good day since we’ve been in a mini-heat wave).

We get a lot of techies in Belmont since were so close to the action, and Josh is no different. He was a chef for Google before landing a spot as head chef for the new Farm House restaurant.

Josh is an affable guy who seems genuinely interested in doing some simple good food.

What’s in store? We’ll let the owner Katie weigh in on the details, but Josh hinted that the menu will be down to earth farm staples like rotisserie chicken. They’ll also be open for dinner soon which is always welcome news for Belmont foodies. Josh said they’ll probably keep the menu simple at first and grow it along with the business. It appears to be more of a real restaurant than it’s predecessor with a full kitchen and sit-down dining inside an out.

Watch for them to open sometime in July, if all things go as planned.

We welcome the new Farm House and wish them the best in their new endeavor!