Prop 13 May Die a Slow Death

Prop 13 May Die a Slow Death

Do you remember proposition 13? If you do, you probably own a home, but prop 13 may be dying a slow death, at least for industrial and commercial properties.

THE BACKSTORY: On June 6th, 1978, nearly two-thirds of California’s voters passed Proposition 13, reducing property tax rates on homes, and businesses by about 57%. Proposition 13 forever altered the way property taxes would be levied on real property, or so voters were promised. 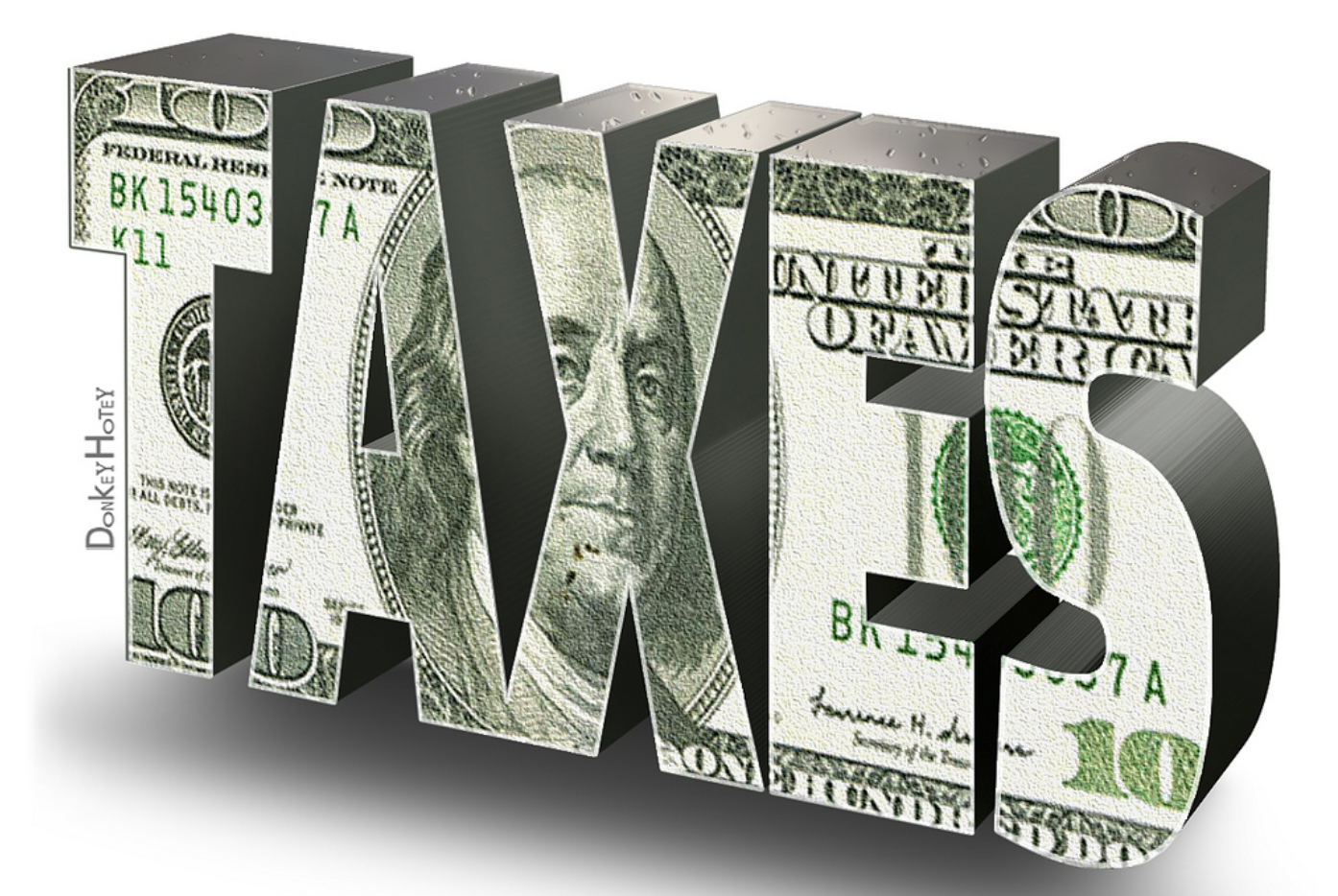 Under Proposition 13 tax reform, property tax value was rolled back and frozen at the 1976 assessed value level. Property tax increases on any given property were limited to no more than 2% per year as long as the property was not sold. Once sold, the property was reassessed at 1% of the sale price, and the 2% yearly cap became applicable to future years.

Prior to Proposition 13, the property tax rate throughout California averaged a little less than 3% of market value. Additionally, there were no limits on increases for the tax rate or on individual ad valorem charges. (“Ad valorem” refers to taxes based on the assessed value of property). Some properties were reassessed 50% to 100% in just one year and their owners’ property tax bills increased accordingly.

But change is inevitable, and that’s exactly what proponents of the newly proposed initiative are counting on.

WHAT’S IN STORE: A new ballot initiative that takes aim at how commercial properties are taxed under California’s Proposition 13 could raise $6 to $10 billion more each year for schools and other programs and services, according to a new analysis by the Legislative Analyst’s Office.

At the heart of the initiative, (which is still being reviewed by the state attorney general’s office), is a property tax law enshrined in the state constitution since 1978. Proposition 13 caps taxes for all kinds of properties — residential and commercial — at 1 percent of a property’s purchase price, allowing for increases of no more than 2 percent per year, even if the value of the property triples or quadruples over time.

The initiative would change the constitution so that commercial and industrial properties — and land not intended for housing development — are instead taxed based on their current market value. The idea, long favored by critics of Proposition 13, is often called a “split roll” since it would not affect protections for residential properties. Businesses whose total property holdings are valued below $2 million would be exempt.

Supporters of the ballot initiative include the League of Women Voters, California Calls, PICO California and other civic and community groups.

But that’s not the end it. The California Association of REALTORS wasn’t to put more teeth into the initiative by adding an initiative to the proposition 13 overhaul that changes how those homeowners over 55 can transfer their tax base.

Currently, Proposition 60, enacted into law in 1986, allows for the one-time transfer of your current home’s tax base to a replacement property of equal or lesser value after the age of 55 of either spouse, providing that the replacement property was located within the same county.

The problem for most people wishing to benefit from this tax base transfer is they are limited to moving within the county in which they currently reside, or moving to one of only a handful of reciprocal counties (Alameda, Los Angeles, Orange, San Diego, Ventura, San Mateo, Santa Clara, or El Dorado).

The new proposed initiative tied to proposition 13 amendments would allow homeowners over 55 to carry with them their current tax base whenever, (as many times as they like), and wherever they move—so long as they stay within California.

Proponents of the initiative say it will help free up the housing inventory shortage, as many long-time homeowners are reticent to move if they can’t carry their low tax base. While opponents, such as San Francisco-based YIMBY Action, a pro-development, millennial-led group say that this initiative is just helping the rich get richer—implicit in their argument is that if you own a home, you must be rich.

Thanks to the San Jose Mercury for providing much of the article’s investigative analysis and insight.