Veterans Day originated as “Armistice Day” on Nov. 11, 1919, the first anniversary of the end of World War I. Armistice is an agreement made by opposing sides in a war to stop fighting for a certain time— a truce.

Congress passed a resolution in 1926 for an annual observance, and Nov. 11 became a national holiday beginning in 1938. 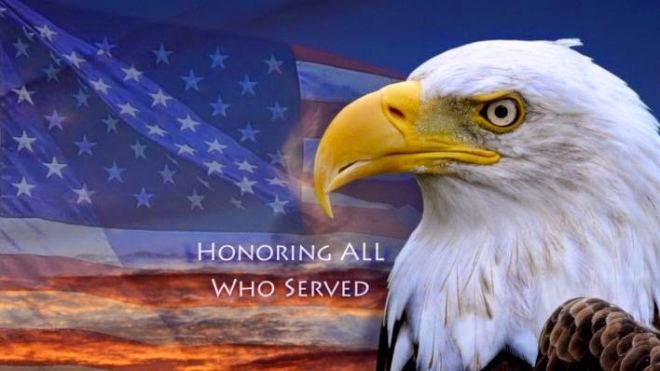 Veterans Day is not to be confused with Memorial Day–a common misunderstanding, according to the U.S. Department of Veterans Affairs. Memorial Day (the fourth Monday in May) honors American service members who died in service to their country or as a result of injuries incurred during battle, while Veterans Day pays tribute to all American veterans–living or dead–but especially gives thanks to living veterans who served their country honorably during war or peacetime.