The Case-Shiller Report was released June 27th, the last Tuesday of the month, which tracks home sales in 20 metropolitan cities around the country, called MSA’s, of Metropolitan Statistical Areas.

Our MSA (Metropolitan Statistical Area) in the Bay Area consist of five counties—Marin, San Francisco, San Mateo, Alameda and Contra Costsa. It’s important to note that while home values might be headed upward at a dramatic pace in the counties of San Francisco and San Mateo, they might be lagging in Alameda and Contra Costa, thus diluting the upward trend in one county vs. the whole MSA. This has been the case in our area since the housing recovery began in earnest in 2012.

The same goes for the 20 city composite index, which takes 20 metropolitan cities in the country and tracks them as an average trend.

While the 10 and 20 city composite indices shows that the housing market has not yet eclipsed the all-time high recorded around March of 2006, in the Bay Area, we have. 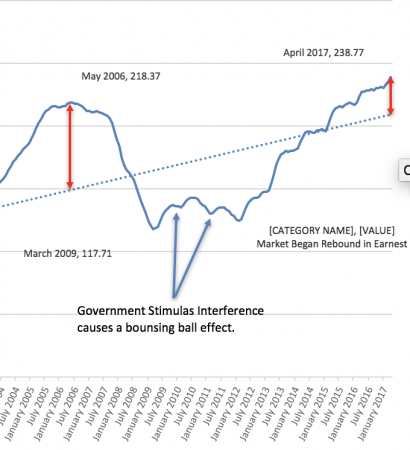 One might infer from this that we are not as overvalued as it might appear at first glance.

This give some credence to the synopsis for the Standard and Poor’s Case-Schiller analysis and discussion. 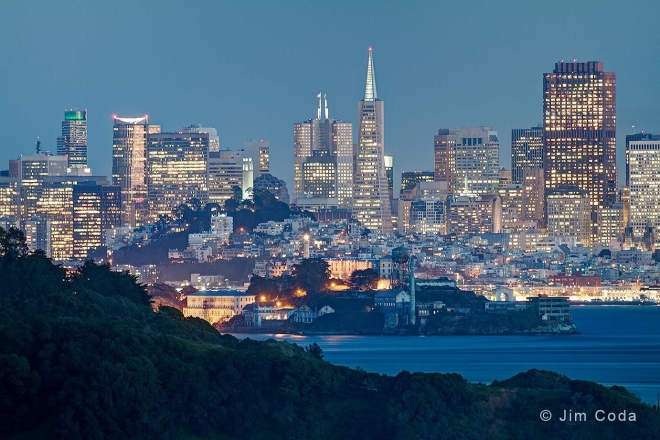 “As home prices continue rising faster than inflation, two questions are being asked: why? And, could this be a bubble?” says David M. Blitzer Managing Director and Chairman of the Index Committee at S&P Dow Jones Indices. “Since demand is exceeding supply and financing is available, there is nothing right now to keep prices from going up. The increase in real, or inflation-adjusted, home prices in the last three years shows that demand is rising. At the same time, the supply of homes for sale has barely kept pace with demand and the inventory of new or existing homes for sale shrunk down to only a four- month supply. Adding to price pressures, mortgage rates remain close to 4% and affordability is not a significant issue.

“The question is not if home prices can climb without any limit; they can’t. Rather, will home price gains gently slow or will they crash and take the economy down with them? For the moment, conditions appear favorable for avoiding a crash. Housing starts are trending higher and rising prices may encourage some homeowners to sell. Moreover, mortgage default rates are low and household debt levels are manageable. Total mortgage debt outstanding is $14.4 trillion, about $400 billion below the record set in 2008. Any increase in mortgage interest rates would dampen demand. Household finances should be able to weather a fairly large price drop.”