For those of you who have the occasion to require Notarial services,
we’d like to remind you that we are located next door to Vivace in Belmont at 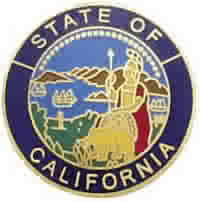 We can perform any Notarial Services as allowed by law. What
is not allowed? Many people are confused as to the purpose of a Notary.

A Notary Public is an official of integrity appointed by state government–typically by the secretary of state to serve the public as an impartial witness in performing a variety of official fraud-deterrent acts related to the signing of important documents. These official acts are called notarizations or notarial acts. Notaries are publicly commissioned as administerial officials, meaning that they are expected to follow written rules without the exercise of significant personal discretion, as would be the case with a judicial official.

Impartiality is the byword of the Notary office and the foundation of its public trust. Notaries are duty-bound not to act in situations where they have a personal interest. The public trusts that the Notary’s critical screening tasks have not been corrupted by self-interest. And impartiality dictates that a Notary never refuse to serve a person due to race, nationality, religion, politics, sexual orientation or status as a non-customer.

As official representatives of the state, Notaries Public certify the proper execution of many of the life-changing documents of private citizens â€” whether those diverse transactions convey real estate, grant powers of attorney, establish a prenuptial agreement, or perform the multitude of other activities that enable our civil society to function.

If you need more specific information on what Notaries can and cannot do this is a link to a pdf describing the scope of authority Notary’s hold in California.

We’re surprised how many people request Notarial services but don’t
know what type of Notarial act they need. Unfortunately, we are not allowed to
offer advice as to which type of Notarial act is to be performed therefore you
must ask whomever is requesting that a document be notarized, which act is
required. The most common one by far is an Acknowledgment followed by a Jurat.

The form most frequently completed by the notary public is
the certificate of acknowledgment.

The certificate of acknowledgment must be in the form set
forth in Civil Code section 1189 [see below].

In the certificate of acknowledgment, the notary public
certifies:

That the
signer personally appeared before the notary public on the date indicated in
the county indicated;

To the identity of the signer; and That the signer acknowledged executing [signing] the document.

This is the new wording for a California acknowledgment
certificate

to me that he/she/they executed the same in their authorized
capacity(ies),

and by his/her/their signature(s) on the instrument the
person(s), or entity

upon behalf of which the person(s) acted, executed the
instrument.

that the foregoing paragraph is true and correct.

WITNESS my hand and official seal.

Notary) Once again many documents are brought to us for notarization but the wording is incorrect. We’re surprised that many documents prepared by attorneys, such as trusts, and loan documents prepared by major lending institutions which still lack the correct Notarial wording. In cases like this we can still notarize a document but we must attach a Loose Certificate that contains the proper language. It is illegal for a notary to notarize a document without the proper language.

Examples of Acknowledgement might be a request for an original birth
certificate, a deed of trust for a home, or any document where you just need a
Notary to verify that you signed a document. 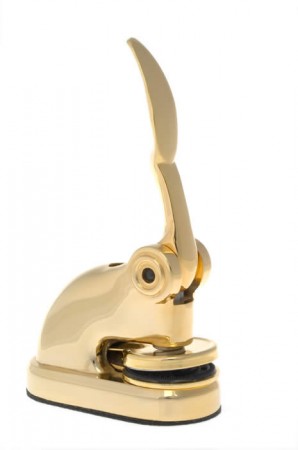 Once this is complete, the affiant [you] are given an oath
wherein you swear that what you declared to be true is in fact true, under penalty
of perjury.

An example of where a Jurat might be used instead of an
Acknowledgment is where you are swearing that the content of a letter are true
for example, as opposed to using an Acknowledgment just to verify that your
signature is valid.

By California state law, a Notary may only charge $10.00 per
Notarized signature. However, there is no limit on what they can charge for
travel expenses should they need to come to an off-site location.