Housing Stall in 2018 Has Homebuyers on Fence

Housing Stall in 2018 Has Homebuyers on Fence

Wouldn’t it be nice if all market stalls were this pretty?

Welcome to our world, where the new question du jour is “Is there a market crash on the horizon?”, or some equally broad request eliciting a prognostication beyond our worldly abilities. We say, “define horizon?” 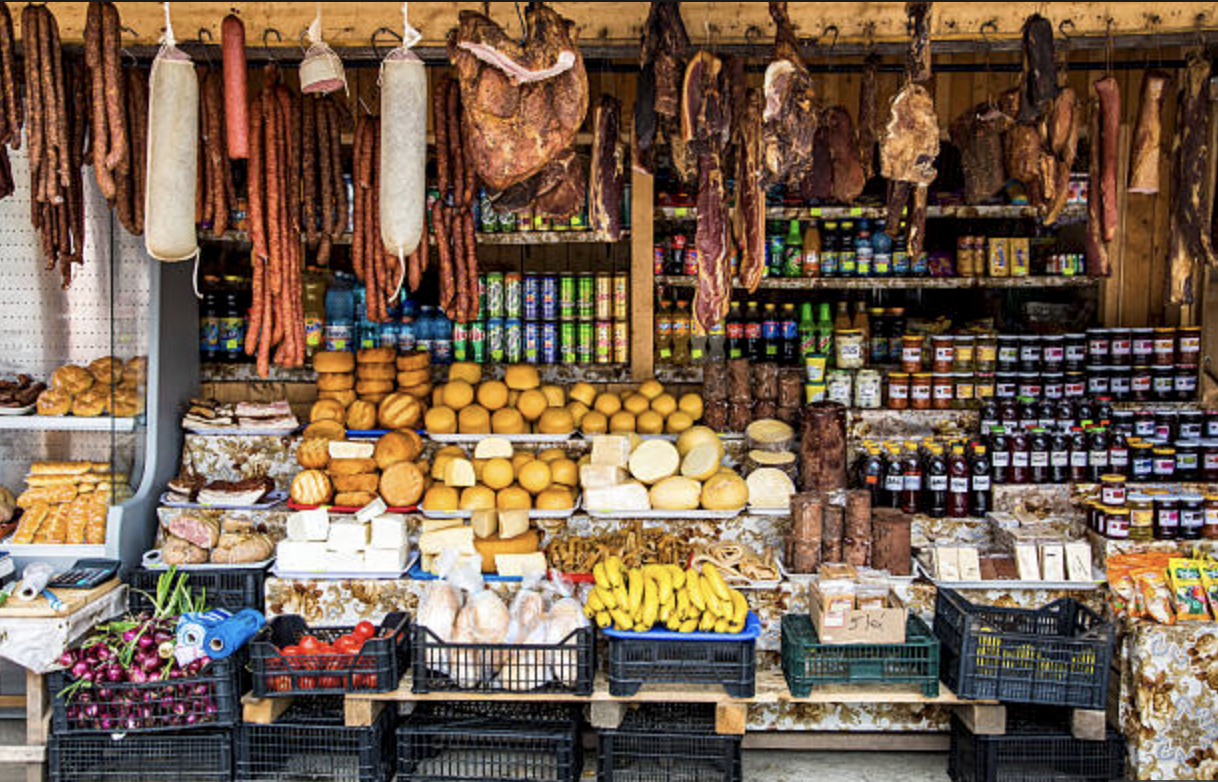 In 2017 there was little discussion about the Peninsula housing market and its sustainability. Yet since June of 2018, it’s what everyone seems to be talking about. So, we want to know, what’s really going on?

It never ceases to amaze us how short term the memory is for so many buyers and many agents. We did a blog post in May of 2016 and again in July, about the stall in the market back then. Of course, that too was an election year, and that post is as relevant today as it was back then. Right when everyone thought the sky was falling, after the election and inauguration,  the housing market rebounded to where it had left off, bringing on more misery for buyers as multiple offers once again ensued.

But will that happen again? Will the forces of higher interest rates coupled with fewer tax deduction incentives cause a permanent slowdown in the housing market even after the mid-term elections?

We measured the time period between August 1stthrough October 1st to get an accurate read on the current market conditions.

In Belmont, there were 59 new listings in 2017. This year during the same duration there have been three less—at 56. And although we’re hearing buyers and even some agents espouse how many more new listings there are, there are actually fewer in the same period.

What is changing is the rate of absorption—or how many homes are selling. The Months of Inventory is a measurement of how long it would take to sell the current inventory of homes at the current pace of sales. Nationwide, this number typically stands around 6 months. In Belmont, that number has been below 1 month for most of the year, with a striking anomaly. The inventory stands at 1.3 months now, the same as it was in 2016 & 2017 during the same seasonal window.

In Belmont, during the same period in 2016-2018 the number of homes sales went from 33 in the presidential election year of 2016, to 43 last year in 2017, to 35 this year in the run up to the mid-term elections. That’s a decrease in sales of ~19% YOY, and that’s what is causing higher inventory levels—not the number of new listings.

How are seller’s weathering the storm? In 2017 Belmont homes sellers were receiving on average 112% of their asking price. That number dropped to 110% this year during the same period.

While in 2017, of the sellers who had to lower their asking price, they averaged a downward adjustment of only $89,000, this year that adjustment increased to $190,000—another sign of weakening demand.

How did the prices hold up overall during these two periods?