Housing Market Crash or Correction—Which Indicators Should One Watch

Housing Market Crash or Correction—Which Indicators Should One Watch

Housing Market Crash, or Correction—Which Indicators Should One Watch?

There’s been a lot of talk about the state of our housing market, and the effect the rise in interest rates may be playing in the current market stall.

Here, we take a look at some of the indicators we watch to help us, whenever possible, anticipate what might lie ahead for our local market.

This week’s home closings in the mid-Peninsula cities that we track daily showed that half of the homes sold this week for over the asking price and the other half sold for at or below the original asking price, along with 35% of homes having their original price reduced before the home sold.

Contrast that to a year ago when during the same period only 13% of the homes which sold had price reductions, and 60% sold for over the asking price.

Will this be the new norm? Are buyers suffering from shopping fatigue? Has the market peaked?

It’s probably too soon to tell if the current market conditions are here to stay for a while, or merely a blip on the housing market radar screen. We’ll certainly know more when we turn the final page of this year’s calendar and buyers start to thaw out of hibernation.

The Presidential tax plan of 2017, seen by many as retribution for their vote of no confidence after the 2016 election, although applied evenly across the country, has a weighted effect on high-cost of living areas that President Trump lost in the election. This tax “benefit” appears to have had a punitive effect on those areas due to reduced property tax deductions, while also removing the State and Local Tax Deduction—pouring “S.A.L.T.” in their wounds. Will this flip the switch off on the red-hot housing market for the near future?

Interest Rates and Their Effect on the Housing Market

These are some of the important indicators we watch for any long-term shift in our market:

When we hear “The Feds are going to raise rates”, it’s important to note that specific change only affects the adjustable rate mortgages. One must also watch the Treasury Notes and Bonds for volatility in fixed rate mortgages.

We’ve got good reason to be following this indicator. Read what CNBC just reported on yesterday. 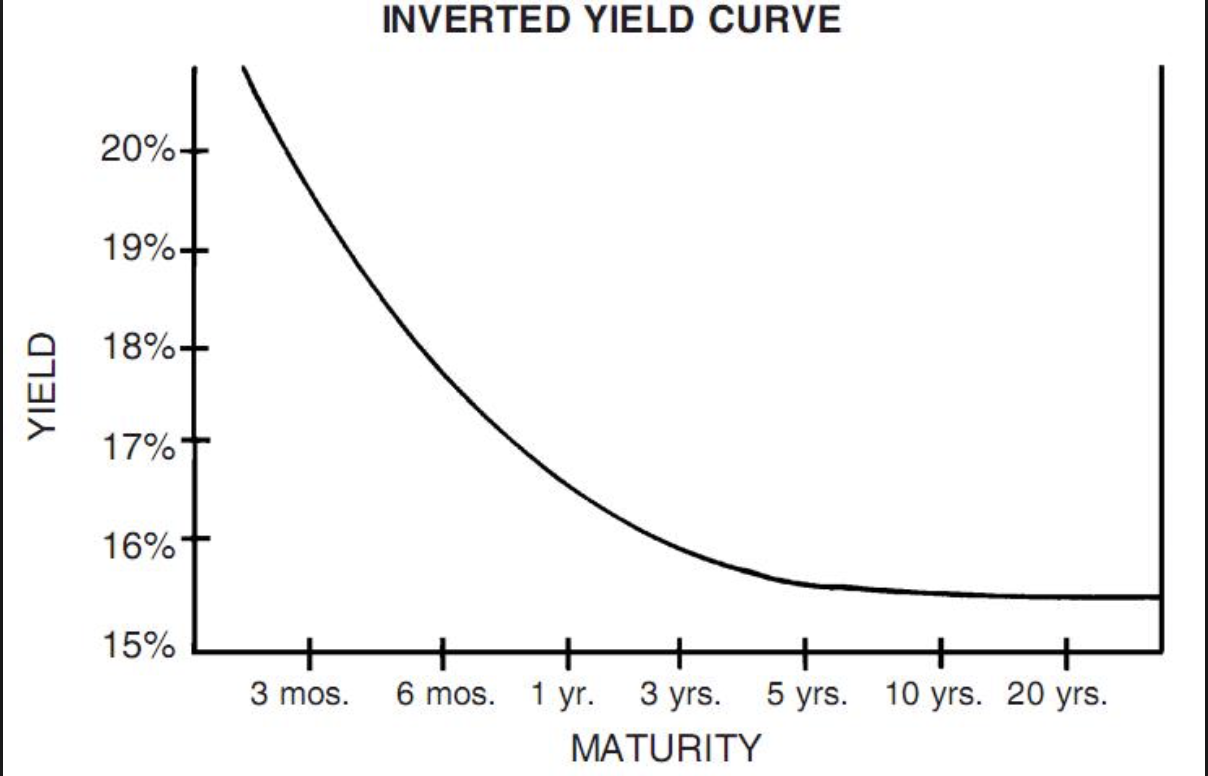 When a yield curve inverts, it is usually because investors have lost confidence in the current economy, thus driving up demand for longer-term securities in order to lock in the higher yields now. This increased demand lifts prices on long-term bonds, resulting in even lower yields, which move in the opposite direction of price. Meanwhile, lower demand for shorter-term securities has the opposite effect and their yields increase until the yield curve inverts. This is a valuable indicator to watch since an inverted curve often precedes a recession, as it did in 1981, 1991, 2000, and 2008.

And as of yesterday, December 4th, this very concern yielded a 800 point DOW sell-off.

An inverted yield curve doesn’t actually “cause” an economic slowdown per se, however, it is often a leading indicator as it’s driven by investor confidence—ostensibly by research, and not pure speculation.

“Inverted Yield Curve and How It Predicts a Recession”, By KIMBERLY AMADEO, The Balance

Thanks goes out to The Balance, an on-line investing information portal and specifically to  KIMBERLY AMADEO offering her down-to earth informative explanations.

“The US LEI increased slightly in October, and the pace of improvement slowed for the first time since May,” said Ataman Ozyildirim, Director of Economic Research and Global Research Chair at The Conference Board. “The index still points to robust economic growth in early 2019, but the rapid pace of growth may already have peaked. While near term economic growth should remain strong, longer term growth is likely to moderate to about 2.5 percent by mid to late 2019.”

The monthly Consumer Confidence Survey®, is based on a probability-design random sample, is conducted for The Conference Board by Nielsen, a leading global provider of information and analytics around what consumers buy and watch.

“Despite a small decline in November, Consumer Confidence remains at historically strong levels,” said Lynn Franco, Senior Director of Economic Indicators at The Conference Board. “Consumers’ assessment of current conditions increased slightly, with job growth the main driver of improvement. Expectations on the other hand, weakened somewhat in November, primarily due to a less optimistic view of future business conditions and personal income prospects. Overall, consumers are still quite confident that economic growth will continue at a solid pace into early 2019. However, if expectations soften further in the coming months, the pace of growth is likely to begin moderating.” 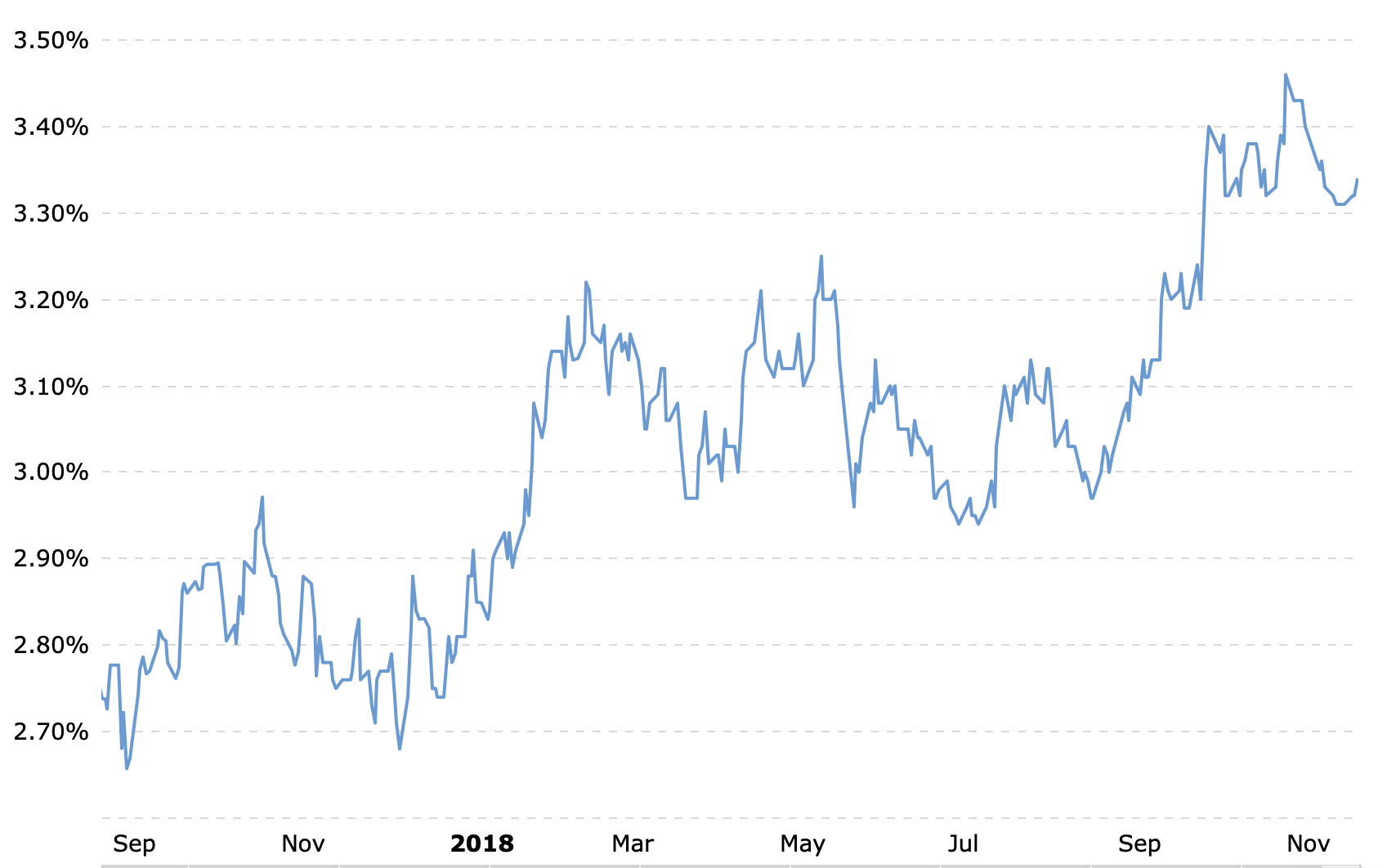 We all know interest rates are rising, the question becomes will that alone be enough to reverse or continue the stall in the upward trend of the housing market? The first few months of 2019 will be an excellent indicator since historically that’s the period where we see the strongest activity in housing sales and price increases.

Although we prefer not to prognosticate as to what will develop, we anticipate that the market should stabilize some from where it is currently. Prices have probably peaked for now, and we may see a more level playing field for buyers, and a market more in equilibrium. What will this new market be called? Perhaps normal, healthy, sustainable…

Drew & Christine Morgan are REALTORS/NOTARY PUBLIC in Belmont, CA. with more than 25 years of experience in helping sellers and buyers in their community. As Diamond recipients, Drew and Christine are ranked in the top 50 RE/MAX agents nationwide and the top 3 in Northern California.  Theymay be reached at (650) 508.1441 or emailed at info@morganhomes.com.