Belmont Housing Forecast—-Are We in For Another Bubble?

Belmont Housing Forecast—-Are We in For Another Bubble?

2015 Real Estate in Review and 2016 Forecast–Are we in for another housing bubble?

Our Peninsula housing market certainly has a life of its own. 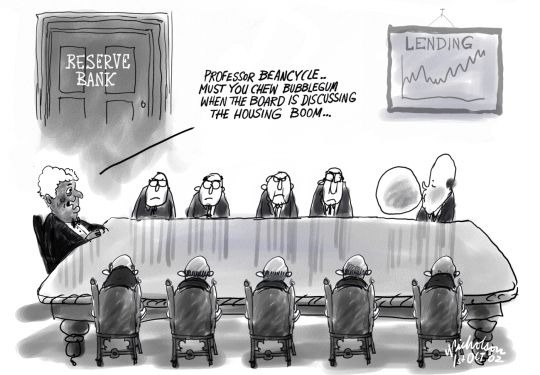 e doldrums, the SF Bay Area housing sector has been catapulted into the stratosphere fueled by historically low interest rates and demand for housing from the gainfully employed high-tech sector.

U.S. housing growth, as measured by the renowned Case-Shiller Home Price Index supplied by Standard & Poor’s, showed composite housing prices on the national level rose 4.8% year-over-year since September 2014, while the San Francisco MSA (Metropolitan Statistical Area) rose over 11% during the same period. Looking back to when the Bay Area housing market began its recovery in April of 2009, home values have risen 84%, while on a national level they have risen only 20%. (Data as of SEP 2015—S&P Indices lag the market by two months).

—Where do we go from here?

For the last three years, demand has outstripped supply resulting in multiple offers and over bidding, driving home values to record levels. But our housing sector is so heavily influenced by the tech sector’s success that any bump in the road could spell a reversal in fortunes for thousands of homeowners.

It’s seems against the very essence of REALTORS® to acknowledge our industry is susceptible to downturns—this despite recently experiencing the largest housing decline since the Great Depression. Changes in a couple of key market forces could dramatically slow or even reverse the current trend of rapid housing appreciation in the Bay Area.

Interest Rates—The Federal Reserve has been droning on about an increase in the Federal Funds Rate for over a year now. If mortgage rates rise as well, a half percent (0.5%) increase would cause monthly housing payments to be 6% higher. That increase would not only affect the amount one is qualified to borrow for a mortgage, but would also limit monthly cash flow. When money becomes more expensive to borrow, the amount a potential home buyer can bid will decrease, effectively ebbing the tide of over exuberant bidding.

We’re not saying that we believe we’re there yet, and we could be years away, but one thing is certain—home values in our area are at an all-time high, and they won’t stay there forever.